The Dallas Cowboys announce their entry into the world of cryptocurrencies

The deal with specialist firm Blockchain.com will include advertising opportunities and team events including inside AT&T Stadium, home of the Cowboys. 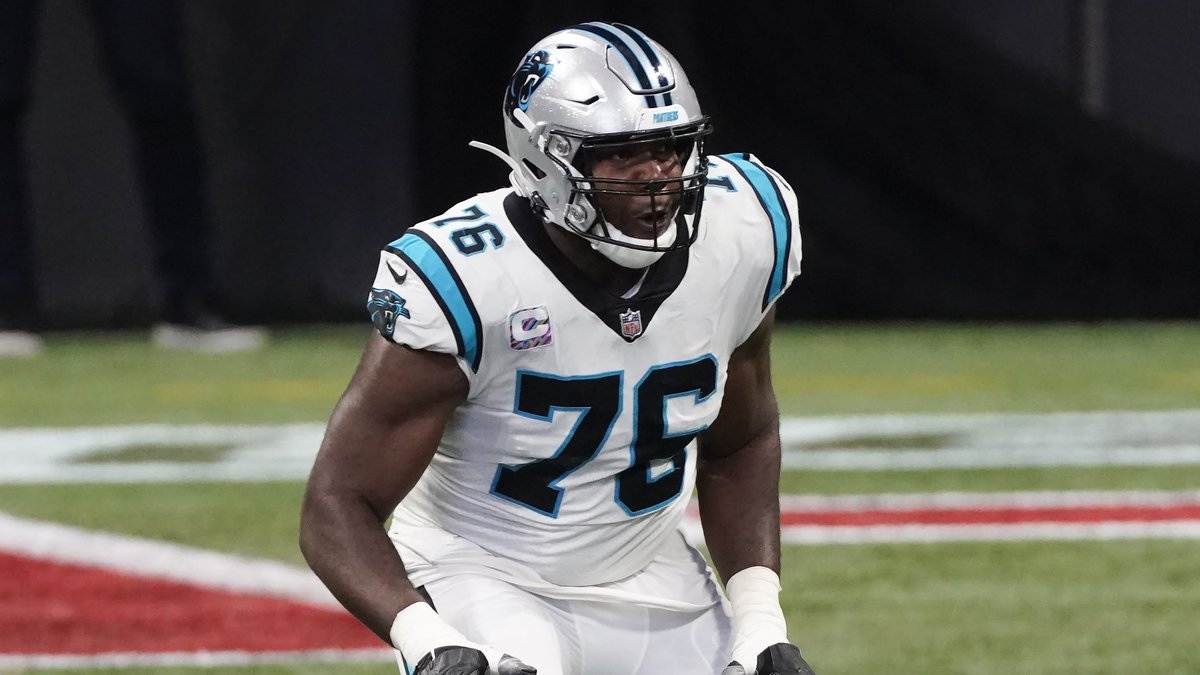 "Blockchain.com is one of the oldest and most trusted digital asset platforms in the world, has easy-to-use products and remains relentlessly focused on customers, we are happy about this deal," Jones told a news conference.

The owner of the lone star team shared the intention with this agreement is to help make cryptocurrencies accessible to a greater number of people.

"They make digital assets available to anyone anywhere in the world, and that's a milestone for our millions of global fans. We're proud to be the first in the NFL to sign a bitcoin partnership."

With more than 80 million customers in more than 200 countries, Blockchain.com is a company that facilitates digital transactions. It has made transactions for more than 1.2 billion dollars on its platform.

The deal will include advertising opportunities and team events including inside AT&T Stadium , home of the Cowboys , as well as resources for fans to quickly access Dallas Cowboys content and their digital wallet.

"We chose to partner with the Cowboys because they represent the most trusted brand in professional sports, compete with a champion mindset, and believe in long-term partnerships," explained Blockchain.com CEO Peter Smith .

One of the first interactions Cowboys fans will experience through social media will be the ability to gain access to rewards ranging from VIP trips to games outside of Dallas to player get-togethers.

For a better understanding and management of cryptocurrencies, the company will also produce content to help members of the Dallas Cowboys and the fan community to use them.

Cowboys join Tennessee Titans in using cryptocurrencies ; A few weeks ago, the Titans closed an agreement with Bitcoin Magazine and UTXO Management to use bitcoins as payment for different team events and promotions.