Here are three points to ponder, plus a bonus one, before the Ravens take on the Bengals in a surprisingly winnable game on Sunday,

Here are three things worth noting as the Ravens go into the Jungle on Sunday to try and break the losing streak to Cincinnati: 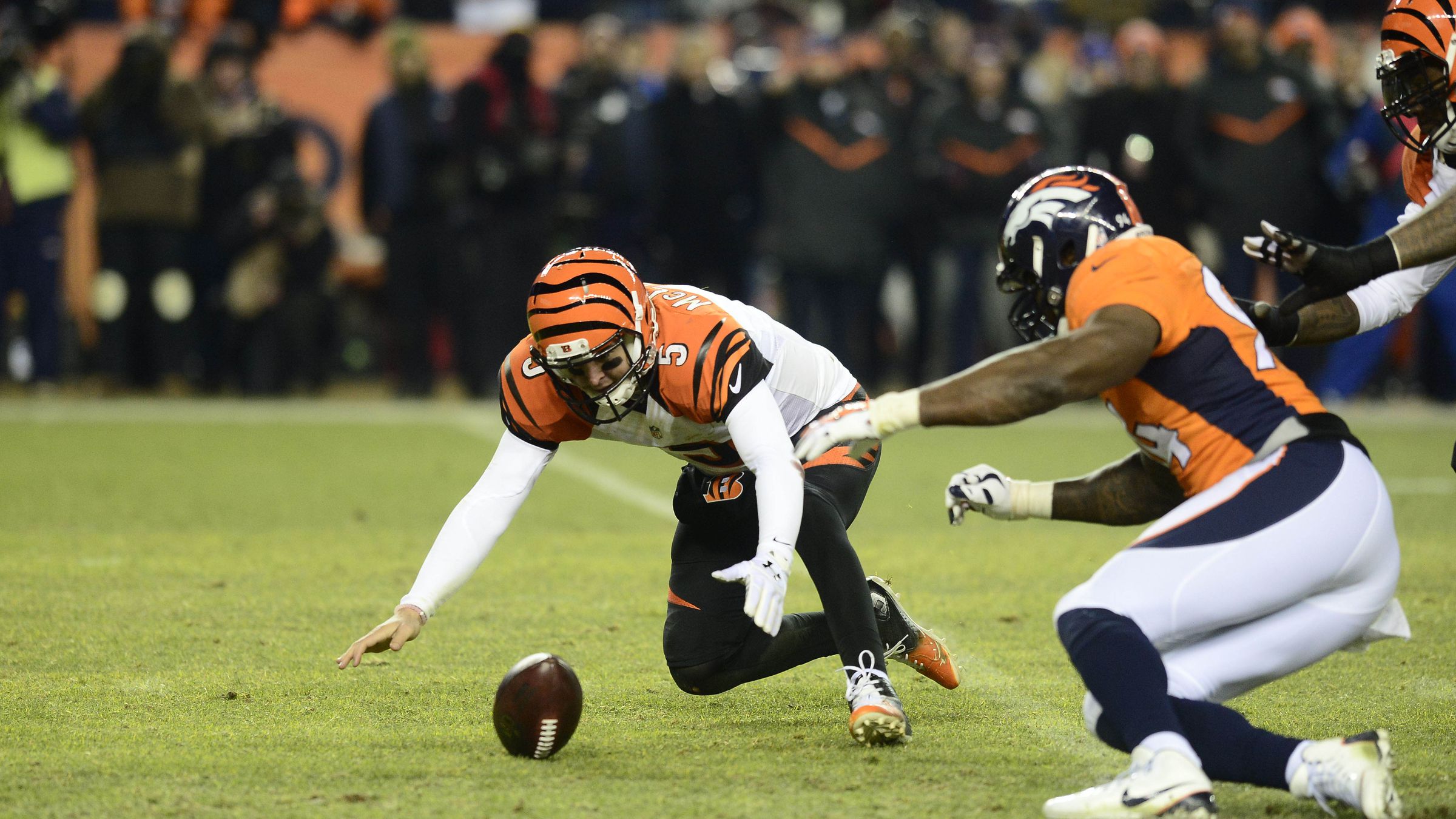 1) A WEEK OF SUNDAYS: Cincinnati has not beaten a winning team since week 8.  They've only beaten 4 winning teams all year.  Those are impressive, admittedly: Pittsburgh, Seattle, red-hot Kansas City before they were streaking.  Perhaps the most eye-opening stat is that only two of the teams that they have beaten all season actually had a winning record at the time.  The Bengals are 11-4, but only 2-3 against winners.  They had one loss, their first one, to a team with a losing record (HOU).  What does all of this say?  Perhaps nothing, because the Bengals are very decisive against teams with losing records, for the most part.  (They were not decisive against the Ravens back in September and arguably one blown coverage away from a loss.)  Maybe, though, it quietly eats at their confidence, with the playoffs looming, their QB missing, that inability to beat other winners.  Maybe this is a perfect time for a pumped up, prideful Ravens team to strike. 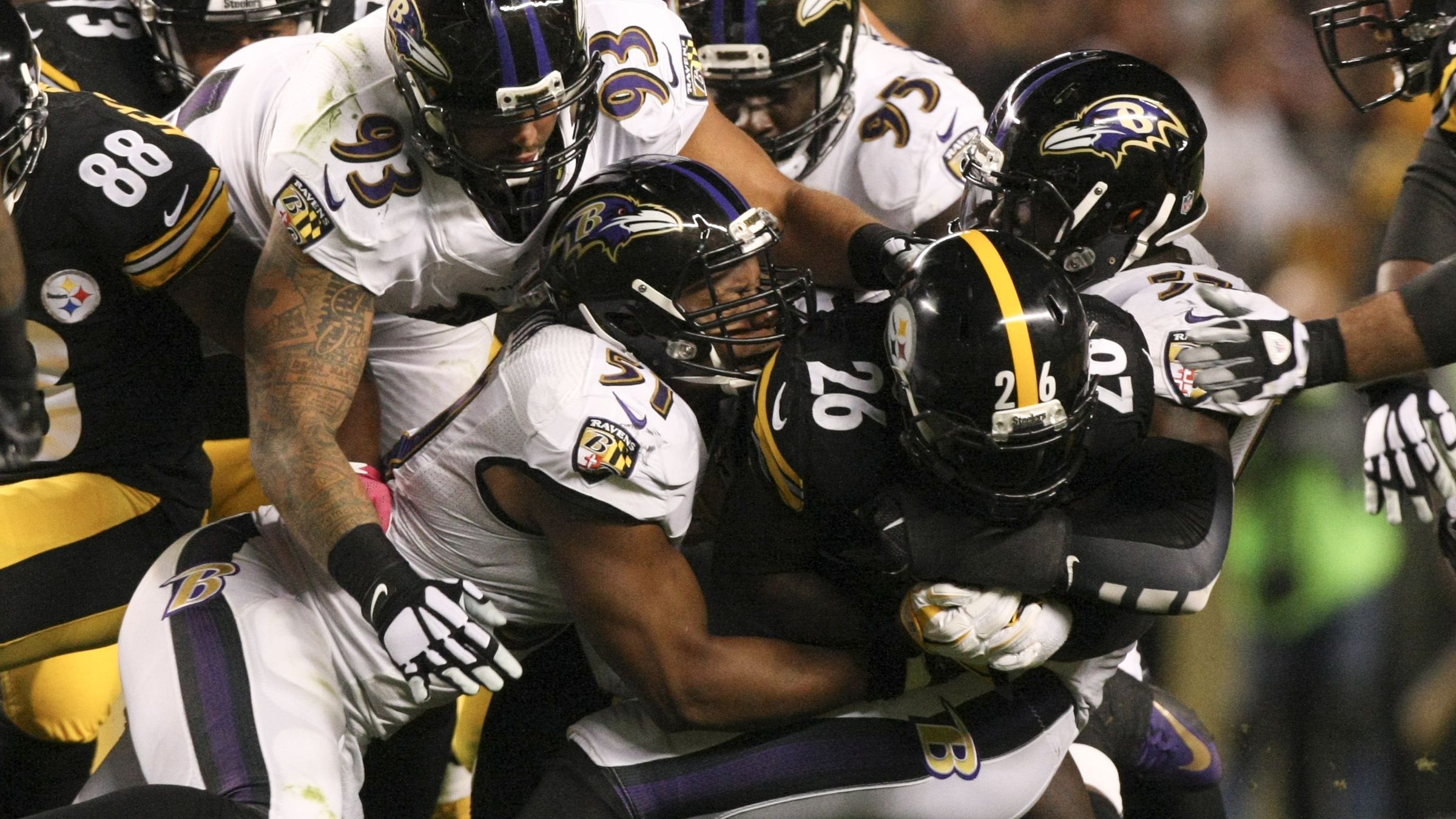 1.5) RAVENS D...is actually ranked higher than the Cincinnati defense.  Who knew?  The offense is only one notch below the Cincinnati offense in the rankings.  The Ravens passing offense is actually a good bit better than the Bengals passing offense.  Contrarily, the Bengals rushing offense is far better than the Ravens'.  But the Ravens don't give up the run unless it is part of their design (Pittsburgh).  This game could go much differently than how people expect.  This is more ammo to give the team so that they believe that they can win.

2) CONTRARY TO POPULAR BELIEF, IT HELPS DRAFT STATUS TO WIN. The intricacies of this thought are explained in an earlier article of mine which delineates the Ravens' current draft position.  The bottom line is that the team with the weaker strength of schedule (SOS) is rewarded, and beating a team helps the SOS to weaken, because it gives them one more loss.  It is true that a loss puts another count on the total losses for the season, which is the first measure of the draft order, but a lot of the top 15 teams are battling one another, meaning that some will lose and move down in SOS.  The Ravens could lose and move UP, because Cincinnati's record will be a more winning one, upping the percentage of wins for Raven opponents.  Get it? 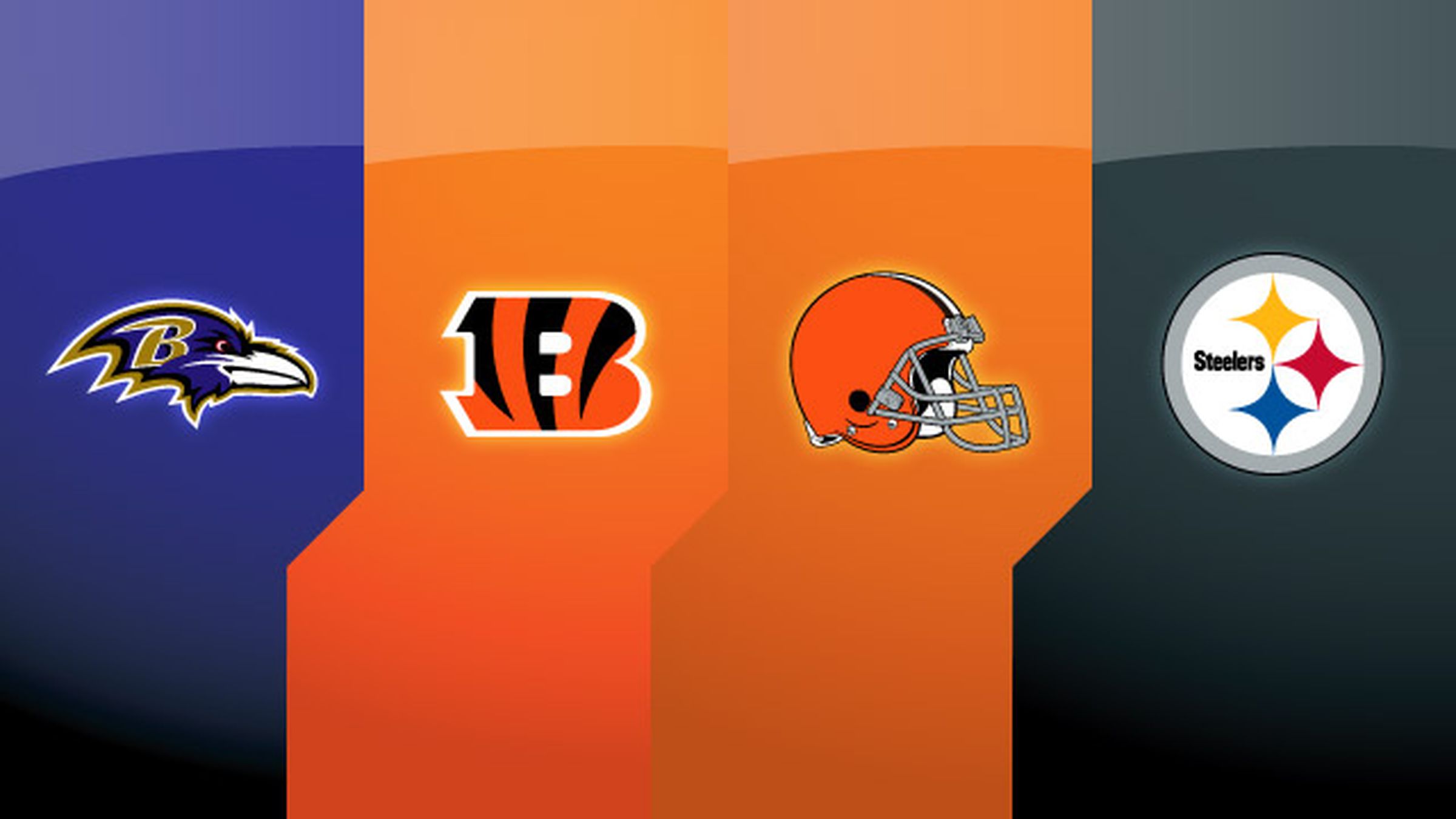 3) UNOFFICIAL. DIVISIONAL. CHAMPIONSHIP. Beyond all of the #PhantomCalls, the inopportune turnovers, the injuries, lies a very interesting fact: the Ravens are 3-2 in the division.  If they can beat the reeling Bengals-- 1-2 in their last 3 --they will tie the Bengals at 4-2 for the best record in the division.  After all that has happened this season, this stat is not only incredible, but hopefully a real motivation for the team.  If the Steelers game was the Ravens' Super Bowl, this is the Division Championship.  Sure, the further tiebreakers would give the nod to the Bengals, who have 6 more wins--most against common opponents.  But if I were the coach, I would tell the players that the score of this matchup would determine who the champion is--can the Ravens beat them by a wider margin than the reverse?  They only lost by 4 points.  10-3 is a win.  Of course it is a stretch.  Motivation, at this point, is a rare commodity and any extra bit helps.

I smell some fan-made tee-shirts coming!

Postscript: I realize that the above image will cause anger, rage, and murderous feelings from some Ravens fans.  I invite you to look at the bright side: I cut out the gold pants (which I like).