The Colts move from Owings Mills to Indianapolis was basically a frat party.

Less than a month before I even entered this world, the BALTIMORE Colts had packed up and moved to Indianapolis. A dozen years would pass before I could even grasp to some level of the significance it had on the city of Baltimore and why it didn't have a football team.

In my lifetime, the Colts have always been in Indianapolis. However, to my grandfather it's one of the sorest subjects you could ever broach with the man.

I was 12 when the Ravens moved to Baltimore and my grandfather insured my fandom from Day 1. Throughout his passion for the Colts, I felt that I at least owed it to him to not let 31 seasons of Baltimore football history go unnoticed. To this day, I still think ESPN's 30 for 30 piece about the Baltimore Colts marching band was not only the best episode in their series, but it's one of the best pieces I've seen about the controversial move.

Knowing just how big of a role the BALTIMORE Colts played in my grandfather's life has led me to start a tradition where he's always given something from the BALTIMORE Colts for his birthday. While it may be opening a bad wound to some extent, the joy and appreciation on his face after the fact makes it all worth it. 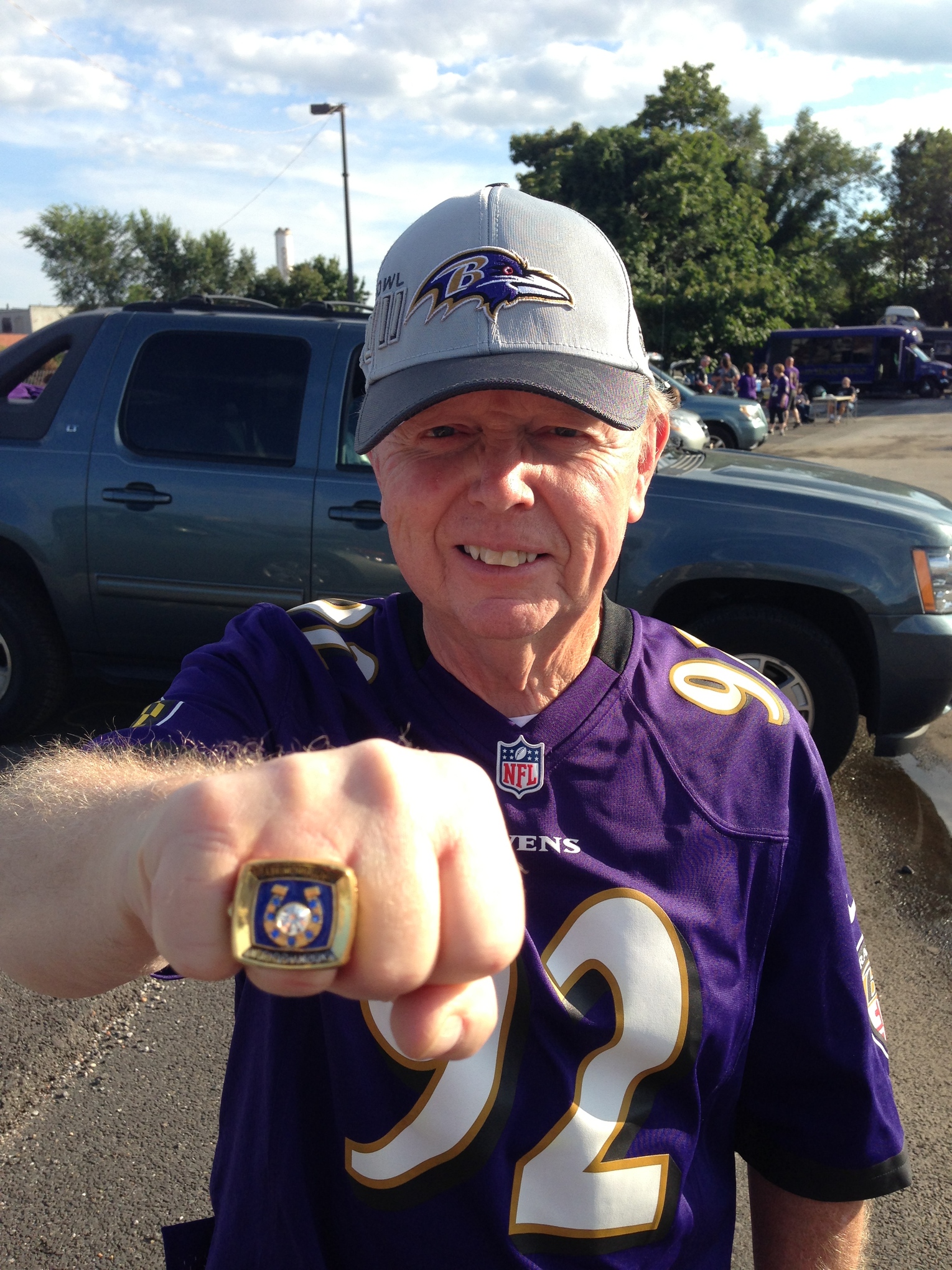 From time to time, if I stumble on an interesting story about the BALTIMORE Colts, I not only take the time to increase my knowledge about their history but I immediately forward it onto my grandfather. Yesterday, Deadspin posted a very interesting story on the men who actually moved the Colts from their Owings Mills facility. While it was already such a horrible time in Baltimore history, Bob Irsay basically turned it into a frat party.

This morning, my Pop is getting another email, and I thought I'd post it here for all of you other Colts historians for your feedback. It's pretty interesting stuff.

Here's the link: The Frat Boys Who Moved The Colts Out Of Baltimore