The season begins tonight and I'm sure all of you want to take in the game in some fashion. Here's how you'll be able to do so.

The time has finally arrived.

The NFL season officially kicks off and the Baltimore Ravens will help get the season started. The 2012 Super Bowl champions are traveling to Denver in what will be the third meeting with the Broncos in the past eight games.

It all started in Week 15, when the Broncos came to M&T Bank Stadium and defeated Baltimore 34-17. The Ravens got revenge in Denver in the divisional round of the playoffs, defeating the Broncos 38-35 in double overtime.

Call it a rubber match if you will but these teams are so familiar with each other of late that John Harbaugh called it a budding rivalry this week.

Anyhow, here's how you can watch or listen to the game tonight: 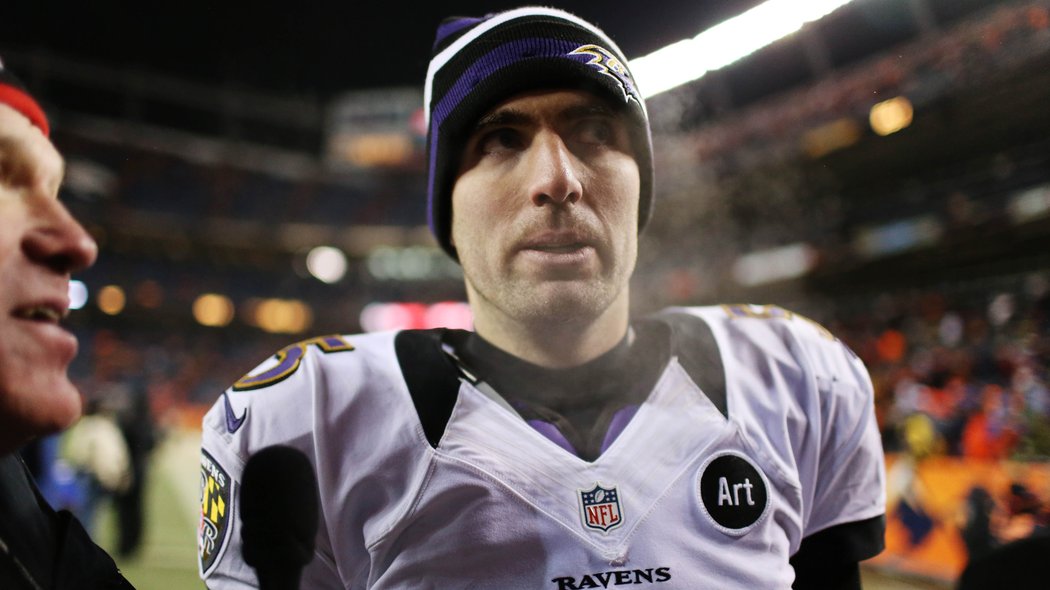