The Ravens and Bills will look to win various battles on the field. Here's a look at some of those.

Share All sharing options for: Ravens-Bills matchups to watch

Here are three matchups to watch during Sunday's Ravens-Bills game: 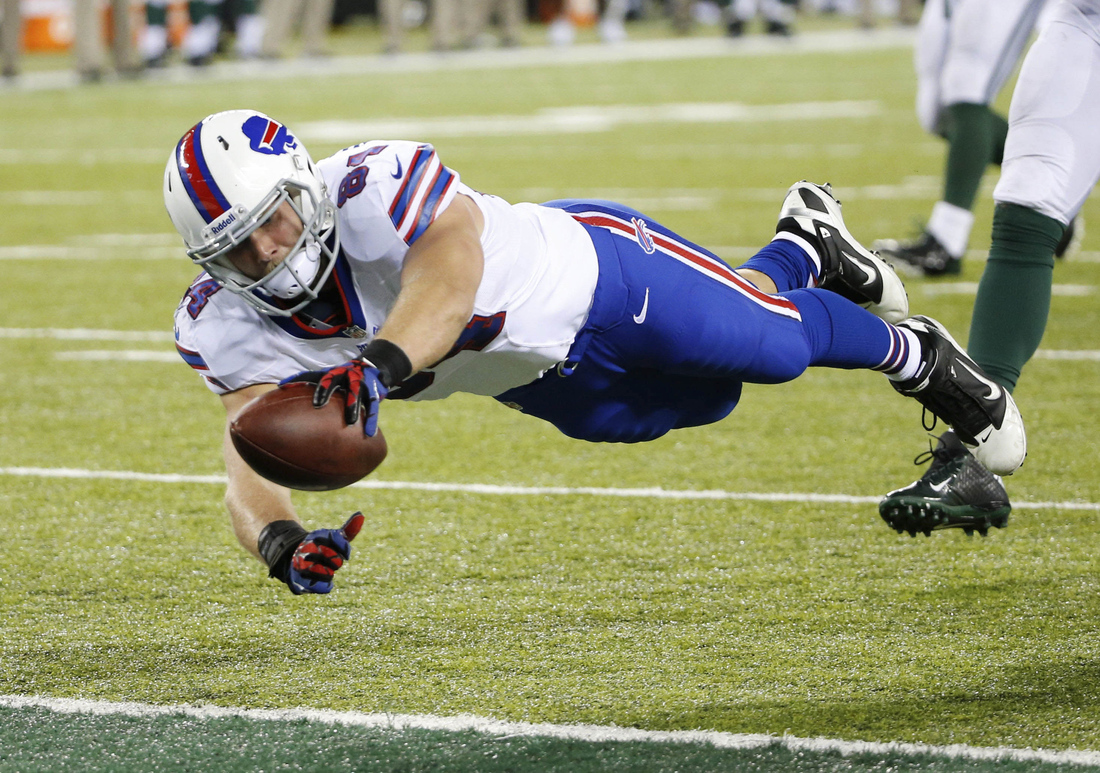 Stevie Johnson will draw a lot of attention and Robert Woods will need to be checked in man-to-man coverage on the outside. But Buffalo's x-factor on offense could be tight end Scott Chandler, who can make plays over the middle in sneaky fashion.

Chandler does have 127 yards and a touchdown for the season on 17 receptions. Baltimore has been prone to give up some plays to tight ends, with Denver's Julius Thomas and Cleveland's Jordan Cameron getting some yardage on them.

If the Ravens keep Chandler from churning out first downs, the defense should remain in great shape. 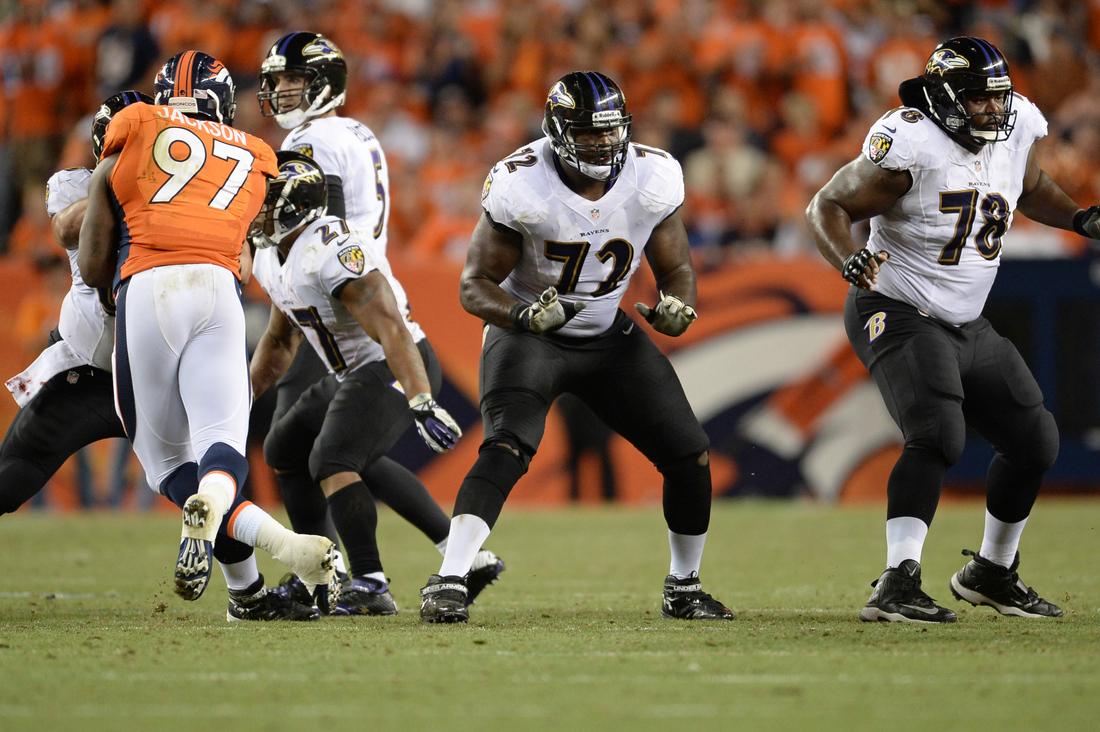 This is an obvious matchup since Baltimore's running attack has struggled and Buffalo's run defense has been among the NFL's worst. As simple as it is, this might be the difference between a close game and a blowout for Baltimore.

If the Ravens can generate a push and open holes for Ray Rice and Bernard Pierce, then they'll be able to control the tempo and flow of the game. If Buffalo takes the running game away, then it will be another defensive game for Baltimore.

However, this could be a game where the passing attack for Baltimore opens things up on the ground. 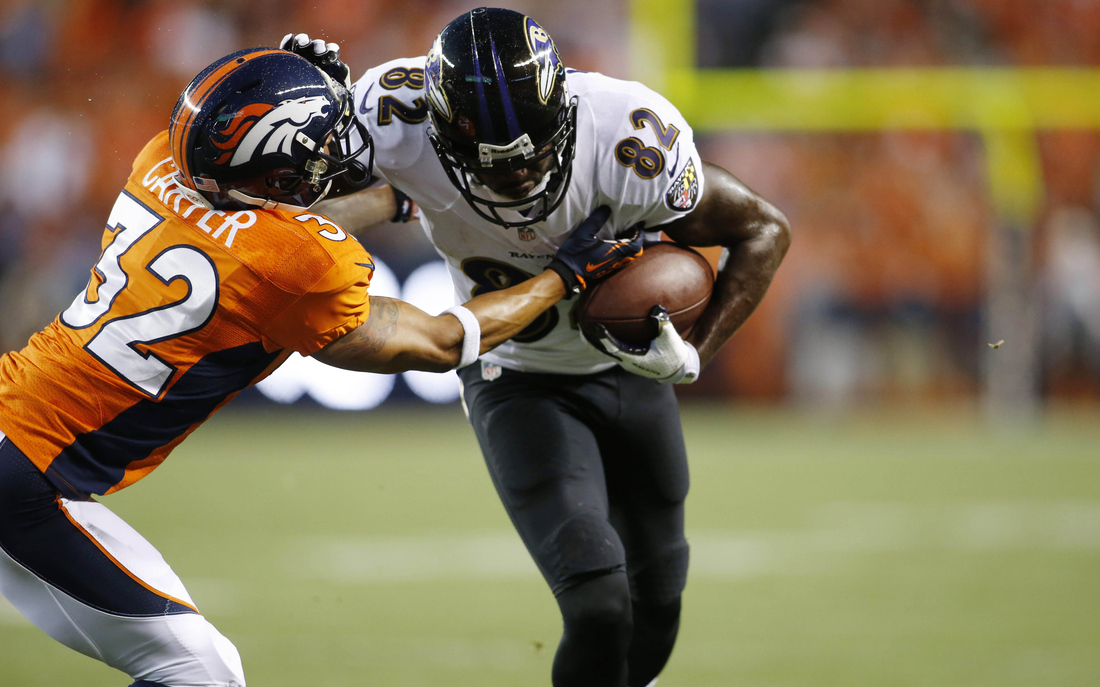 Smith has a chance to have a huge game against a depleted Buffalo secondary. The Bills have already ruled out Stephon Gilmore and Ron Brooks. Ledois McKelvin is a game-time decision. If McKelvin can't go, the Bills are down to Justin Rogers, Nickell Roby, Brandon Burton and Johnny Adams at corner.

Whichever corner Smith sees out of those will be an advantage for the third-year speedster out of Maryland. The Bills will hope McKelvin is ready to go, though he won't be 100 percent.

If Smith stretches this defense, the running game will surely open up.