The Baltimore Ravens defeated the San Francisco 49ers in the 2013 Super Bowl in New Orleans but it wasn't until they got back to Baltimore that the Ravens really partied. The Ravens 2013 Super Bowl parade is taking place in Baltimore. Check out what you missed as Ray Lewis and others made their way through the parade route and into M&T Bank Stadium.

Share All sharing options for: The Ravens Super Bowl Parade In Pictures

It all started with Ray Lewis. It always does. 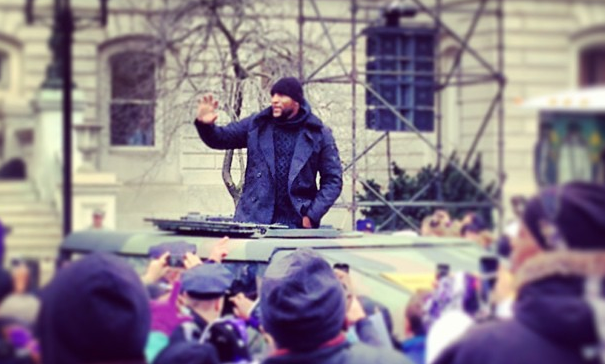 They drove around in something that looked like a tank. 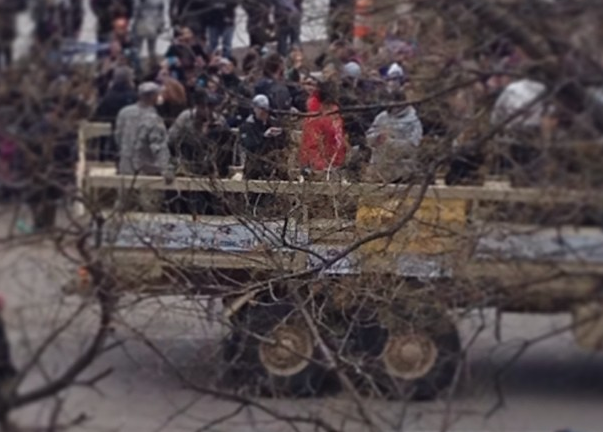 The fans filled the streets in their best costumes. 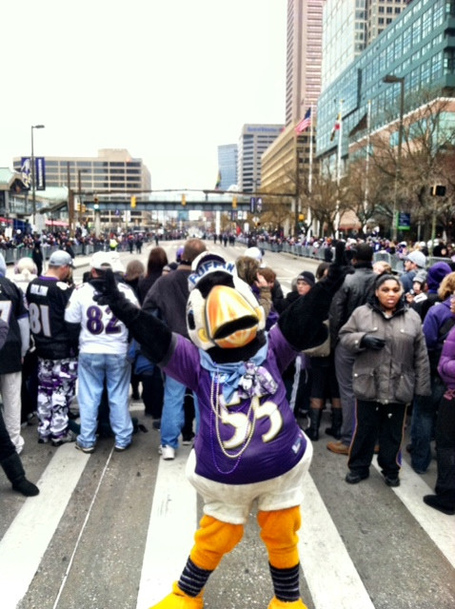 Even the Orioles got in on it. 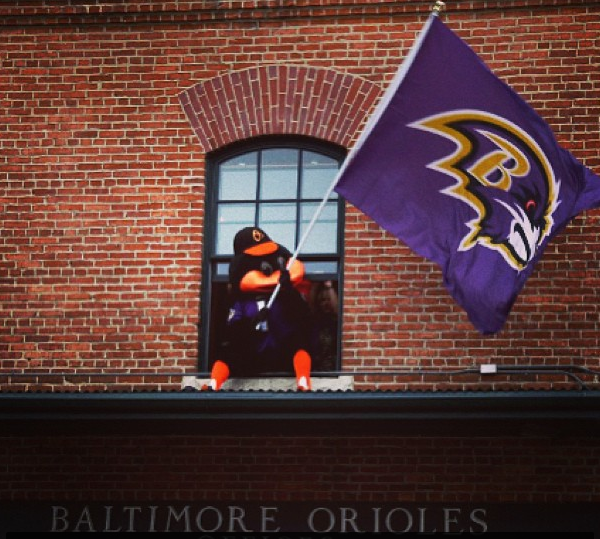 Some just watched the parade from home. 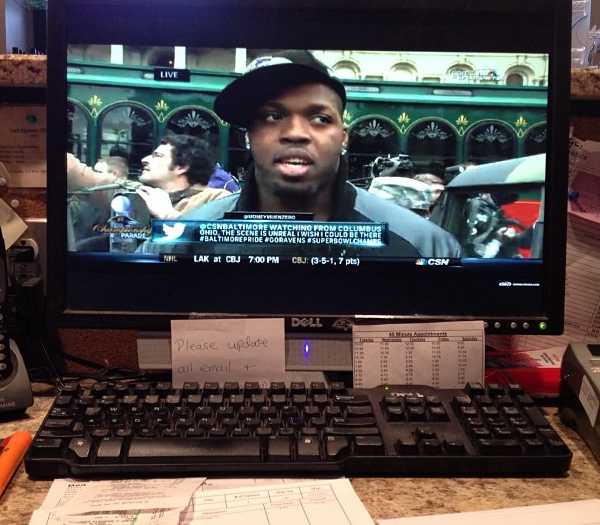 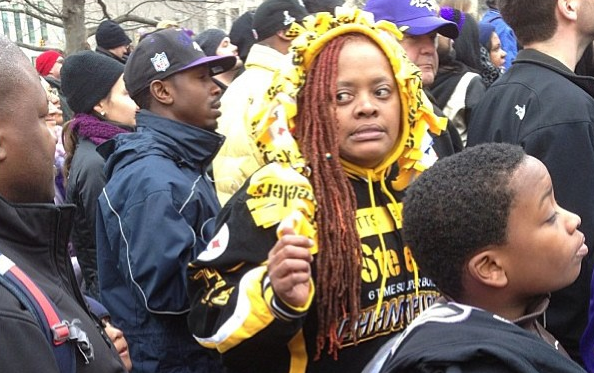 After the parade, Ravens fans hopped in their cars. 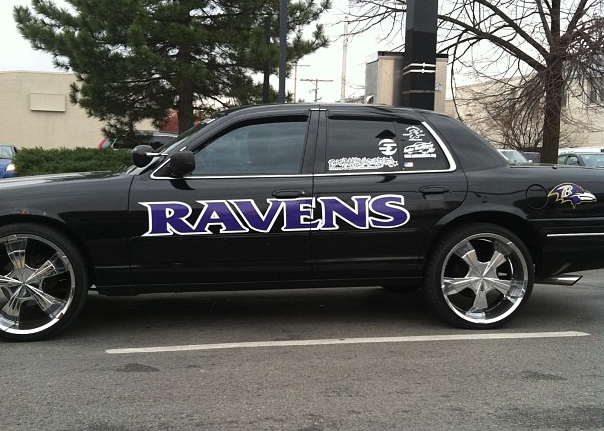 And made their way to M&T Bank Stadium. 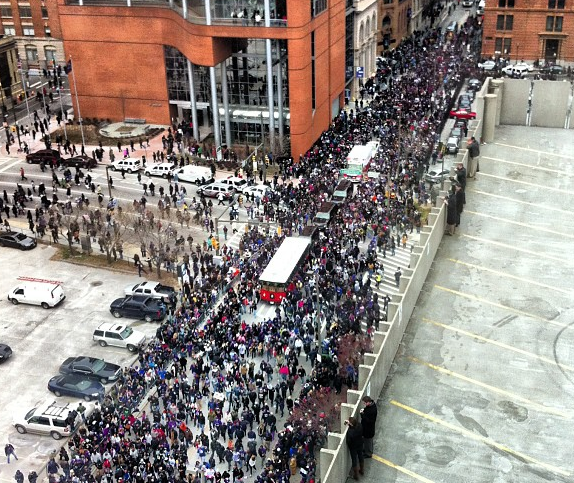 Where they filled the stadium. 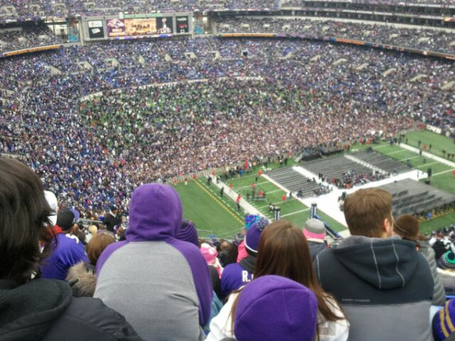 With their giant Ray Lewis heads. 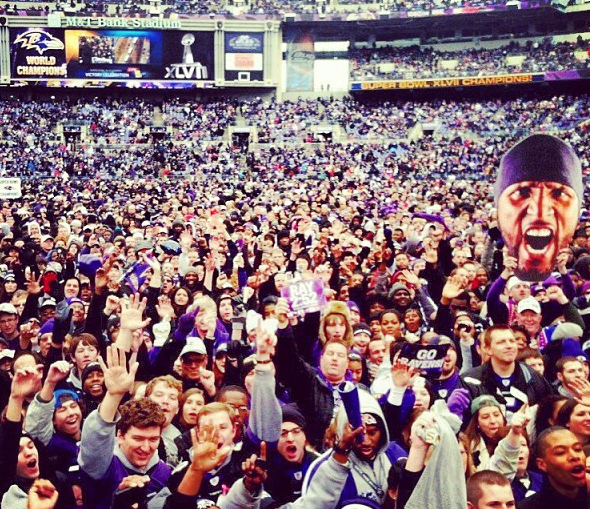 Until it was time to go home.

M&T Bank Stadium has reached maximum capacity and is no longer open to fans.

Super Bowl parade 2013: Time for Ravens to start the party in Baltimore