Here are three matchups to look out for during Sunday's Ravens-Dolphins game.

Share All sharing options for: Ravens-Dolphins matchups to watch 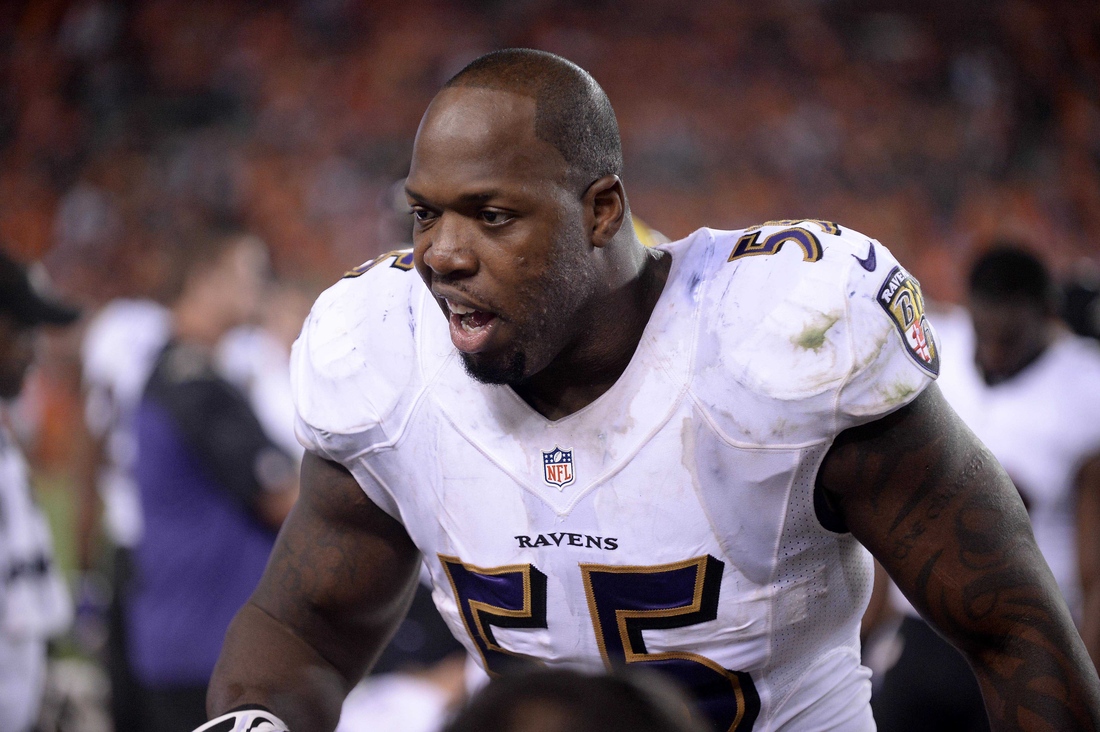 The Dolphins have allowed Ryan Tannehill to get sacked 18 times in four games, good for an average of 4.5 times per game. That's good for the NFL's worst mark. If there was ever a week for the Ravens' defense to disrupt an offense's rhythm this could be it.

Terrell Suggs has four sacks this season, recording one in each game. Dumervil has two sacks, with one each coming in Baltimore's first two games. The offensive tackles they'll be going against are Jonathan Martin and Tyson Clabo, both of which will have their hands full with two of the NFL's best pass rushers.

Miami hasn't been able to run the ball, which has put the ball in Tannehill's hands most of the time. This could be a big advantage for the Ravens Sunday, with Suggs and Dumervil getting at Tannehill often. 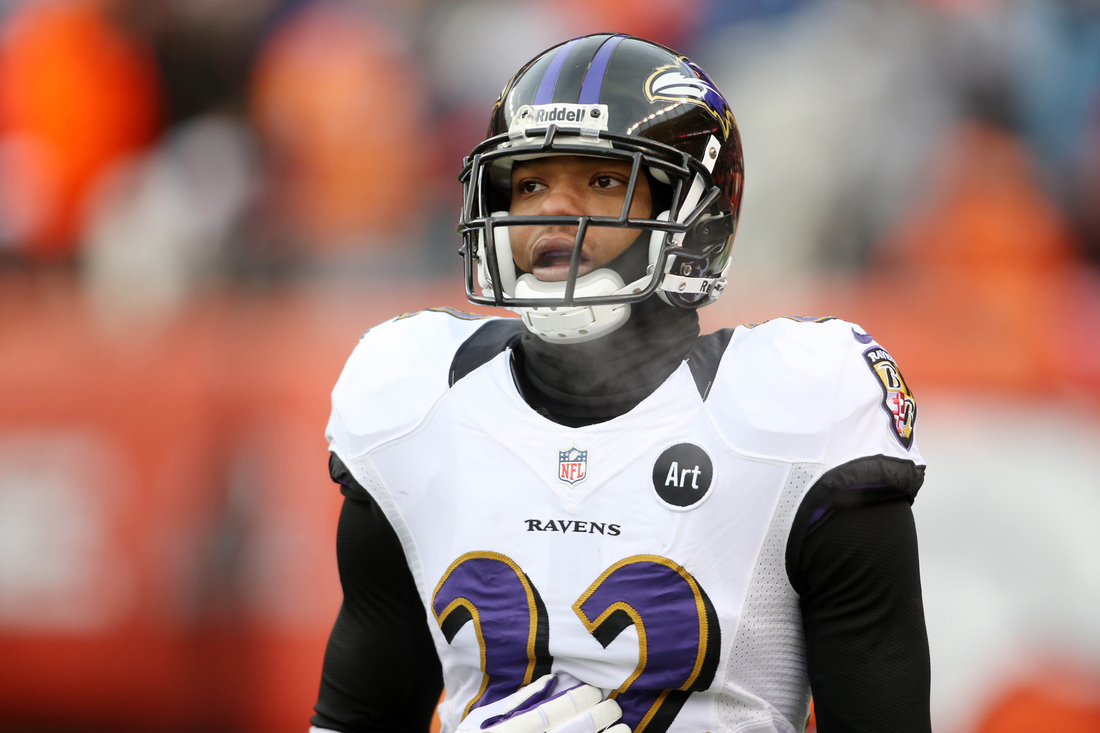 Wallace is Miami's deep threat, though he's only had one game this year where he's been able to explode for deep passes down the field (a 115-yard, one touchdown performance against Indianapolis in Week 2). Hartline has been more of frequent target for Tannehill, catching 21 passes for 272 yards and two touchdowns this year.

As mentioned above, Suggs and Dumervil should be able to get after Tannehill, meaning the second-year quarterback opt to the quick passing game to get the ball out before the pass rush gets to him. If that's the strategy, the Ravens corners will need to step up and take away those plays.

Lardarius Webb (assuming he plays through the hamstring injury) and Jimmy Smith have been up-and-down this year. Smith is coming into his own as a third-year player and Webb is still working from last year's ACL tear to get back to his old self.

If the two of them, along with Corey Graham in nickel packages, can take away the quick, easy routes from the Dolphins' receivers, then the Ravens' defense will make it hard for Miami to move the ball all game. 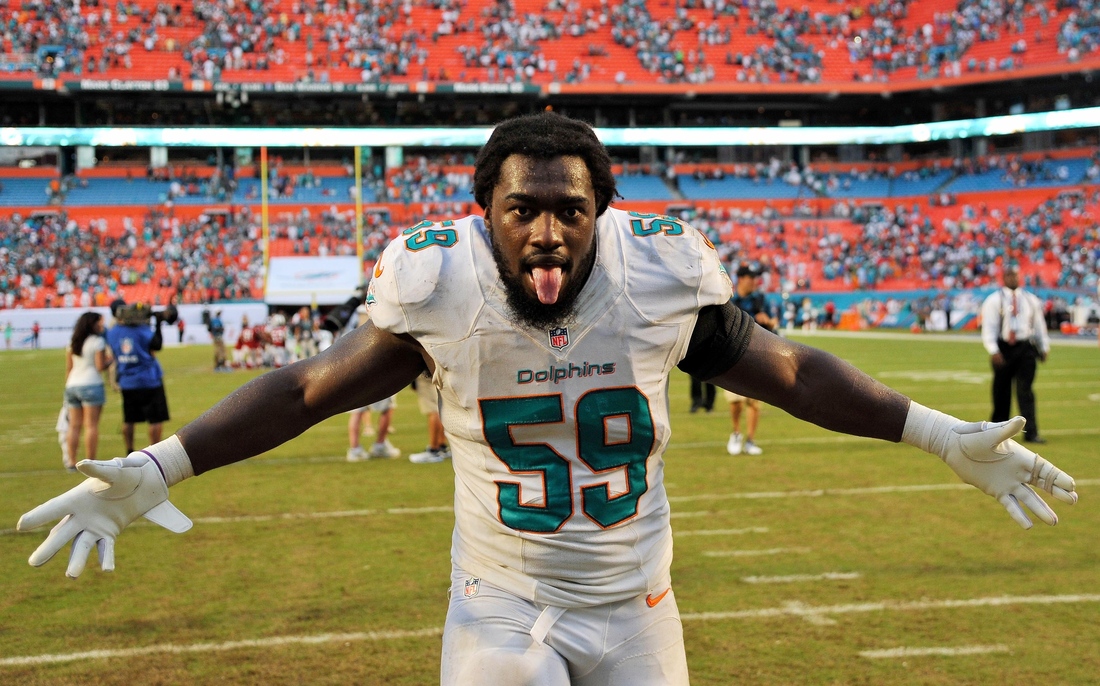 We'll find out soon into Sunday's game whether Eugene Monroe will start at left tackle. If not, there's the chance he comes in to relieve Bryant McKinnie at the position.

Regardless of who actually plays at the position, the offensive line has to generate a push and open holes for running backs Ray Rice and Bernard Pierce. It hasn't been able to do this so far, resulting in an average of 2.6 yards per rush for Ravens runners.

The Dolphins' front seven feature a tough group, led by Cameron Wake and Dannell Ellerbe. Up until last week's Saints game, Miami was looked at as one of the league's better defenses. The Dolphins will look to get back to that level this week. It will be on Baltimore's line to keep them from doing so.