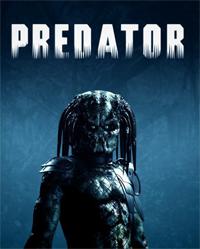 With Ellerbe in his long dreads and the other two in their long flowing blond locks, the three of them would look as fierce as any group of linebackers harking back to the 1970's Pittsburgh Steelers trio of toothless Jack Lambert, Jack Ham and Andy Russell. I didn't compare them to the Ravens linebacking corp of the Super Bowl 35 winning 2000-01 team, with Ray Lewis, Peter Boulware and Jamie Sharper because I was not comparing them based on productivity, but merely based on looks!

All kidding aside, while there's little chance that not only would these two be available when the Ravens pick in the first two rounds, but the odds of them selecting two linebackers with those picks are most likely slim and none. However, either one of these two guys would definitely look good in purple and have a great mentor in the middle for at least the next year, and hopefully a few more than that.