The Baltimore Charm of the Lingerie Football League will be holding open tryouts for all those ladies interested in going out for the 7-on-7 arena football team. Tryouts begin at 8am on Saturday, March 19th at Frederick Indoor Sports. The Baltimore Charm played their inaugural season in 2010 at the 1st Mariner Arena and while they didn't make the playoffs, hopes are high for this year. Due to the success in attendance the inaugural season of the Charm, the LFL signed a multi-year deal with 1st Mariner Arena to really establish Charm Football in Baltimore.

Especially in light of what is happening with the NFL, the Charm could be the only football in Baltimore on Sunday afternoons. Currently LFL football is scheduled to air LIVE on Friday nights on MTV2 starting on Friday, August 26, 2011 from Green Bay.

In comparison to the Ultimate Fight Championship (UFC) or World Wrestling Federation (WWF) through their first two seasons of operation, the LFL has achieved far more growth and business prosperity in the same period.

Lingerie Football is not only succeeding but is also expanding to add three more teams for the 2011 season. Look for more player interviews to come in the near future here on Baltimore Beatdown, as we follow Baltimore's "other" football team! For more information on this Saturday's LFL Combine, including what to wear and bring, click here.

(Click on the 'Jump' to see tryout details, more photos and some business quotes on the 'LFL') 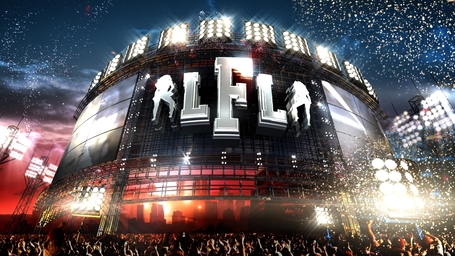 NBC SPORTS, Rick Chandler (MARCH 2011) - 'The LFL is the fastest-growing pro
sports league in the nation.' 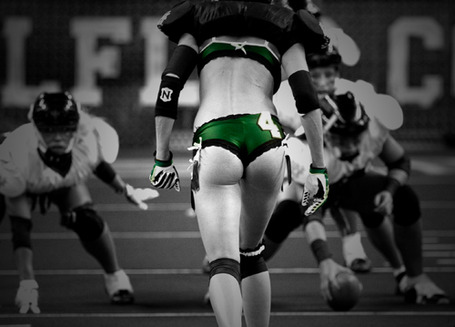