DALLAS, TX - FEBRUARY 04: Ravens running back Ray Rice was spotted at AXE Lounge Late Night at Super Bowl on February 4, 2011 in Dallas, Texas. The AXE Lounge was a hotspot, exclusive party for athletes and celebs to kind of chill out and enjoy themselves as they took part in Super Bowl festivities. Chilling with Ray at the party were people like Miles Austin, Sam Bradford, Jermaine Gresham, and Reggie Bush from the NFL as well as people like Chuck Liddell and Jermaine Dupri, so it was quite a scene. 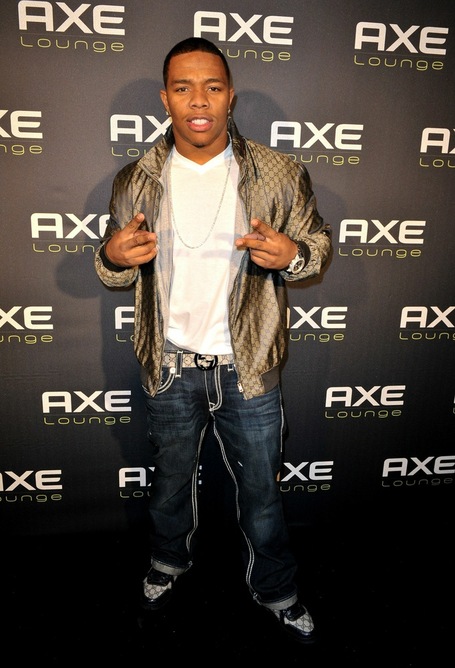 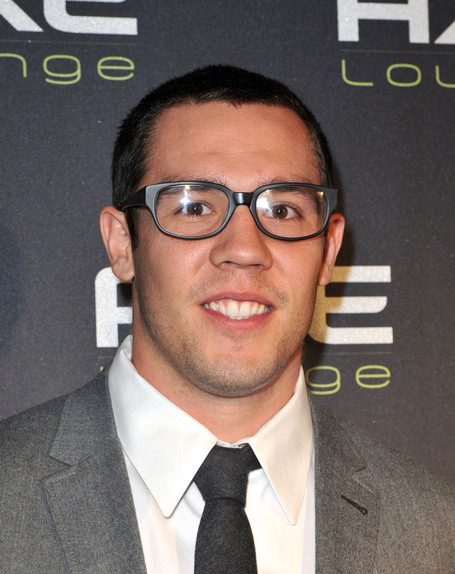 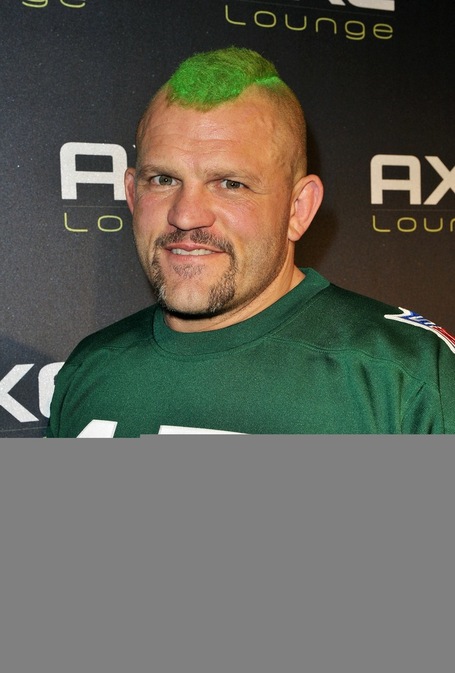