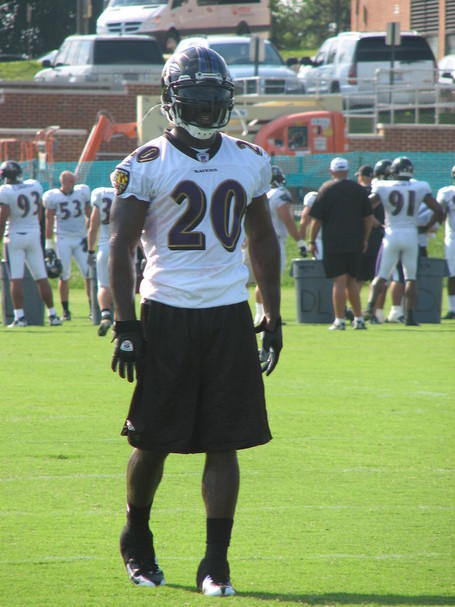 Who better at looking at and coming up with the Top 5 Safeties in the NFL than former safety (and cornerback), as well as former Baltimore Raven (and Pittsburgh Steelers) Rod Woodson? Woodson, now with the NFL Network, disected the position as well as the transition from corner to safety, the differences therein, and lays out his opinions of the best in the league. While he leaves out a couple of really good ones, the top two are not in question, as the Steelers' Troy Polamalu and the Ravens' Ed Reed have a stranglehold on the position.

Technically, both play different positions in their teams' respective defensive backfields, with Polamalu playing strong safety and Reed as the Ravens' free safety. However, when ranking them, Reed deserves the top spot for his incredible playmaking abilities every time he touches the ball.

Check out the video from the NFL Network by clicking here.